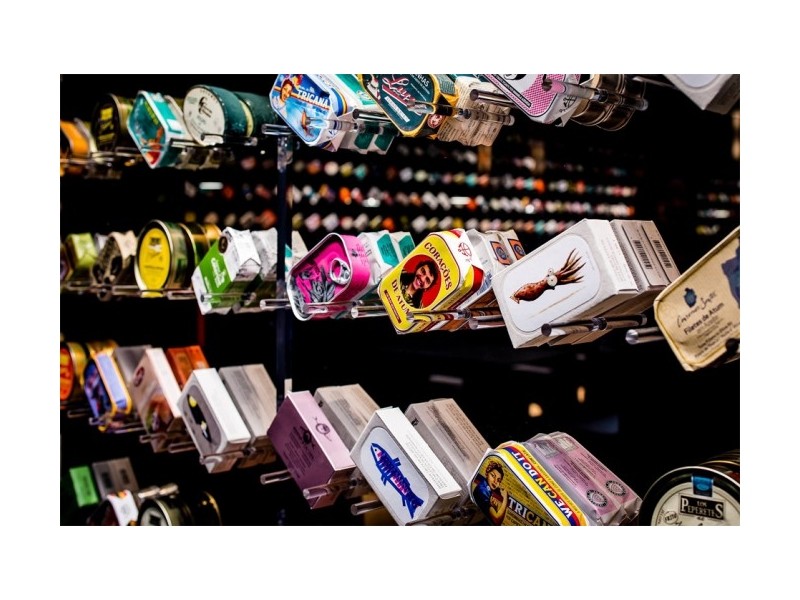 Coinciding with the London Design Festival 2014 in the United Kingdom last September, an unusual pop-up restaurant with a tin can theme opened in the British capital, Tincan, for the purpose of changing Londoners’ ideals about tinned food. A pop-up restaurant is a temporary establishment that captures a large clientèle because it demonstrates innovation, originality, low cost, etc. In this case, Tincan only served fish and seafood in cans, in order to make cans an object of desire, given that the perception people have of tinned food in the UK is different to how it is in other countries, according to the Spaniard behind this interesting initiative. His aim was to win over Londoners and change their perception of tinned food after visiting the place and trying some of its specialities. Many of the tin cans exhibited in the restaurant could be considered collectables, as they would be difficult to find in any shop in the country. This restaurant became the only one on the London scene to bring enjoyment to the public with a menu based on cans. The attention of diners was focused on the innovative forms and leading-edge designs that offered customers a more solid brand image and differentiation for products at point of sale. Among other dishes and accompaniments, Tincan offered a menu of the best tinned fish and seafood in the world (or so they announced), including smoked cod livers from Iceland, mackerel fillets in olive oil from Portugal, Galician urchin caviar. GRUPO AUXIMARA shares this interest in differentiating products through packaging by presenting a wide variety of sized, formats and finishes. We also offer exclusive products developed by ourselves, such as oleopack, targeting the premium sector, which strengthens brand image through its design.
Related posts 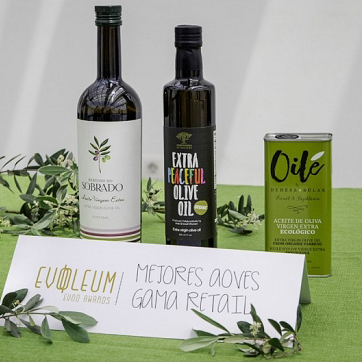 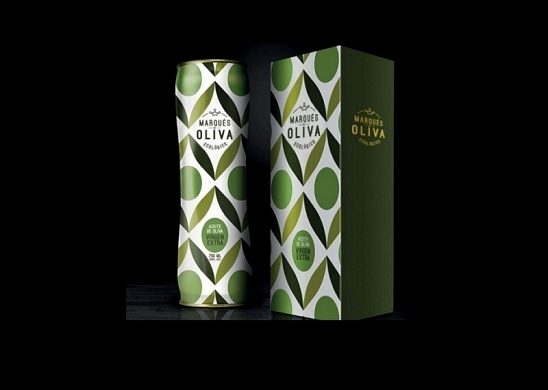 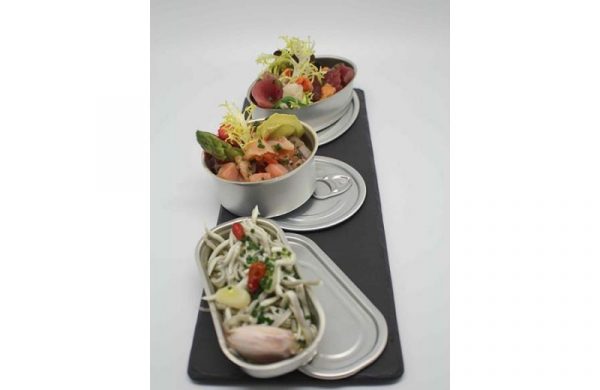